Over two cenuries ago, the Duke Ithinge ordered an underground complex to be built to house the Witch Head and keep it from those who would use its powers for evil. The construction of the complex was performed in a remote and secret place, its chambers and corridors filled with traps and terrors devised by his new court wizard. With the complex completed, the laborers were enchanted to never reveal its location. He knew he could not destroy the Witch Head, for it was forever linked to the vitality of his family line; its power was fueled by the evil deeds of his fore bearers, and it was written in legend that the heir who destroyed the relic would be the last of the line.

Advanced Adventures #3 The Curse of the Witch Head is designed for 4-6 characters of levels 6-10 and is compatible with 1st Edition gaming.

Find out more about Expeditious Retreat Press on their Sorcery & Super Science blog.

AA#3 The Curse of the Witch Head

Sometimes you just want to leap tall buildings and punch villains, other times you want something a .. 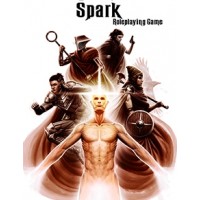 What is Spark? Shakespeare’s Romeo and Juliet is a tale of two youths torn between family l.. 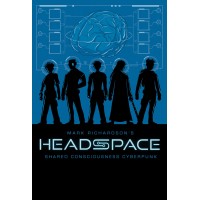 THIS FIGHT IS PERSONAL. Headspace is a Cyberpunk roleplaying game about hyper-competent operati.. 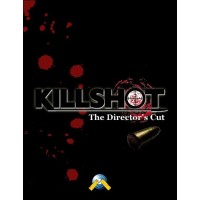 Imagine a story of ancient warriors charged with recapturing an escaped demon or a band of modern .. 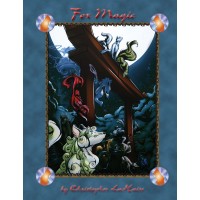 Fox Magic is a role playing game inspired by one of the most fascinating creatures in Japanese fol..

Defying physics and common sense, you are legendary heroes protecting the royal house of 25th ..

March with the legions against the enemies of Rome in this role-playing game of military adventure..

The Quiet Year is a map game. You define the struggles of a post-apocalyptic community, and attemp.. 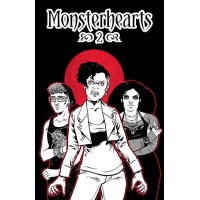 By the time they hit adolescence, most people have gotten over their fear of the dark. They spend .. 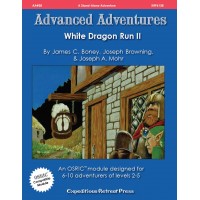 Return to the little village of White Dragon Run! At the edge of civilization— the place where monst.. 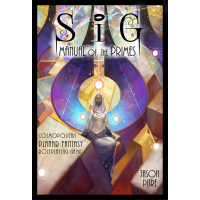 Sig: Manual of the Primes

THERE IS ONLY ONE TRUE CITYSig is the nexus of the multiverse: a city connected to everywhere, a r..